Beer-styles from the Low Countries where often based upon grains other than barley. 10th century society was arranged in large estates led by the clergy were labour was done by ordinary folks as serfs. The administration of such an estate shows brewing was then done with hops (humilonem) and the grains were spelt combined with some oats (spelta modios ccclxi, avena modios xiiii).
Because hardly anybody could read or write and brewing was a normal part of housekeeping very little written sources are available, but this starts to change as the beer, still largely made with spelt, is made ever further up north and becomes known as 'Liege beer'.

In Liege there was 'good spelt-beer, very healthy and sought after, not only there, but sought after far and wide'. Liege beer was spreading slowly over the early 17th century Low Countries. Brewing with spelt-malt was gaining popularity in all kinds of places like Duketown, Rotterdam, Delft and especially Dordrecht.

In the old brewery of the Mels family in Dordrecht we encounter Louis Lambinon. He was born around 1646 in Liege and probably brought knowledge about Liege beer with him as he moved to Holland. That is how we now know a whole series of Liege beer recipes, all made with predominately malted spelt, un-malted wheat and some malted barley.

Malted spelt as the main ingredient of Liege beer in 1690

The beer shows up in the administration of the Dutch East India Company and in internal reports to the Lords seventeen of the Company. The strongest variety of Liege beer must have been a heavy and durable beer. We were able to compare the amounts of grains used in Liege beer of the 17th century with the strongest variety of mid 19th century and this shows more than twice the amount of grains were used in the earlier beer.

Not only was it heavy and thick beer, the amounts of hops used could be up to 3 pounds per barrel or approximately 1 kilo per 100 liters. The hops where divided into more portions and employed at several stages in brewing. Therefore it was expensive; VOC records show it about double the price of regular beer. The heavy hopped beer is mentioned in the following early 18th century rime.

Hop-man Lowe.
Lowe is a hop-man, heavy beers is what he lives fore:
Bremer, Luyks, or Mum, or even March beer,
Often he loads himself, like with others it would take four,
Isn't he worth the name of hop-man here?)

In the 19th century much less grain is used in brewing and the beer will therefore have been much thinner. Lacambre (Brussels, 1851) wrote an important book about brewing and describes Liege beer in two varieties; young beer, to be drunk within a week and seasonal beer (bière de saison) as a more durable beer to be made during autumn and winter. The ingredients stay more or less the same over time and Lacambre writes: 'it is predominately spelt that forms the base of production' (c'est surtout l'épautre qui fait la base de cette fabrication). 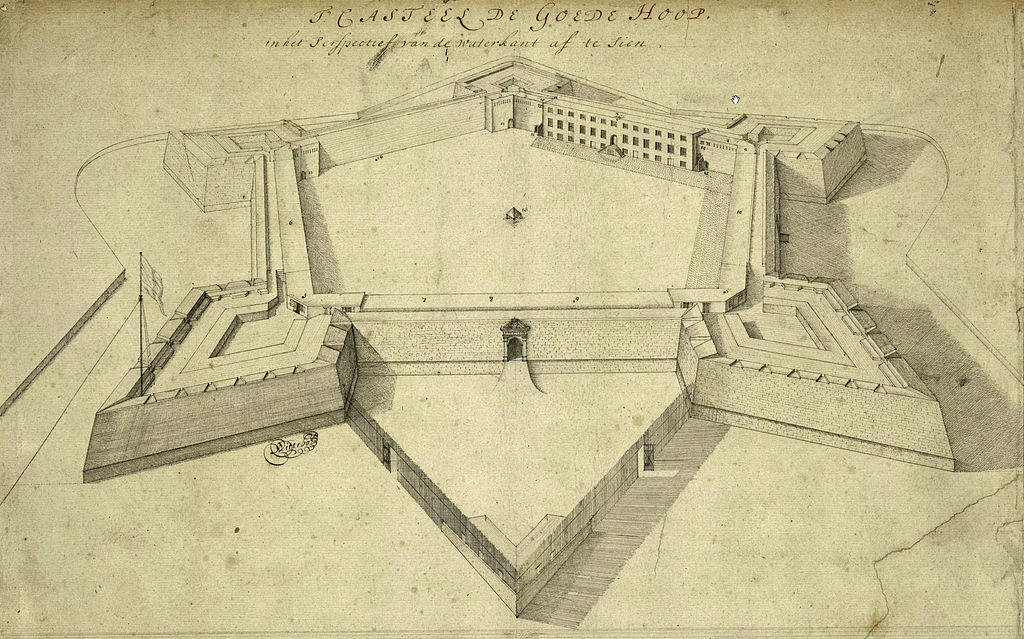 While in Brussels the beer is made with comparatively little grains, up north in the Netherlands brewers are going bankrupt on a massive scale. By that time they use whatever malt they can find for no matter what 'beer-style'. This is rock-bottom for Dutch brewing and time has come for just a few big brewers and huge maltings. Brewing with other grains than barley has become something of the past.

Although every brewer made beer according to the seasons, like in Okotober- and March beer, the 'bière de saison' gets a life of it's own and is now a contemporary 'Belgian-Style Saison' with most often still some spelt used. The story behind it got mixed up quite a bit as one can gather from this article and the sources pointed out below.

Bookkeeper-General Batavia
The circulation of commodities of the Dutch East India Company in the eighteenth century
Huygens ING
Bookyear: 1700/1701